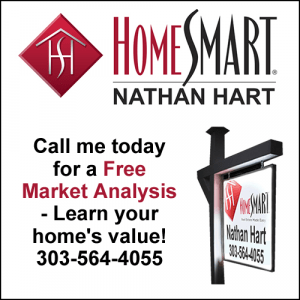 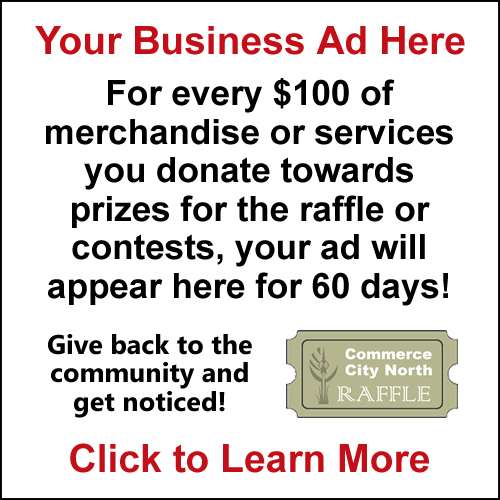 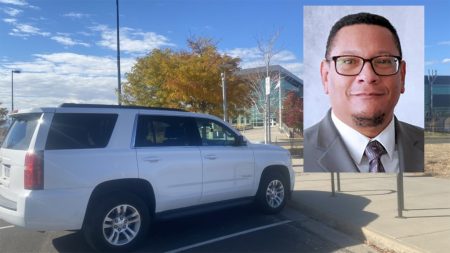 COMMERCE CITY, Colo. (CBS4) – The police chief in Commerce City, Clint Nichols, was allowed to work remotely from Las Vegas and drove a city vehicle back and forth in a practice that is now receiving scrutiny following a CBS4 investigation.

“Going forward, I would not like to see provisions like this in future contracts,” said Mayor Ben Huseman.

Huseman told CBS4,”I would hope that going forward, that if we have a contract executed with a key employee like this, that we would have provisions in place that would ensure our duties are executed here locally instead of from a remote location like that.”

But Commerce City Manager Roger Tinklenberg, who signed off on the chief working remotely from 755 miles away, called the issue “A nothing-burger” in an email to city council members, and refused to speak to CBS4 saying “Being interviewed would be a waste of my time.”

Nichols has been Chief in Commerce City since 2017. He came to the department from Las Vegas where he worked for the Las Vegas Metropolitan Police Department for 23 years. At times during 2021, Tinklenberg told Nichols it would be fine to work remotely from Las Vegas, so he did.

Tinklenberg said he allowed the chief to work from Vegas twice in the last year, each time for about a week “Since all of us office-bound employees were working remotely.”

Commerce City administrators were unable to provide exact dates of the remote work.

Nichols also drove his city-issued Chevy Tahoe the 755 miles each way from Commerce City to Las Vegas as it is allowed under the terms of his employment contract. That’s too much of a road trip for Huseman, who said “I don’t think our city vehicles should be going on extended trips like that.”

Huseman pushed back on allowing the chief to work from another state noting that high profile crimes occurred while Nichols was working from Nevada.

“Having your key leadership team there is important when events like that are taking place,” said the Mayor. Huseman said it was important “individuals in the city see a presence and see that our leadership is actually present and executing duties that need to be done.”

While Tinklenberg told city council members via email the issue was a “nothing- burger,” some police officers think differently. In a survey of city employees earlier this year, one officer commented, “Disconnected Chief. Hard for him to be a supervisor from Las Vegas.”

CBS4 also learned that on one of his road trips between Colorado and Nevada Nichols was ticketed in Utah while driving his city vehicle. In an email to the police department, Tinklenberg wrote: “Yes, he received a speeding ticket on a drive there. It was for 2.5 miles over the speed limit!” wrote the city manager. “The reason he got the ticket? He refused to let them search the vehicle which any citizen has the right to do and, in his case, would have been a waste of time.”

Tinklenberg went on to insist officers in Utah had racially profiled Nichols, who is Black.

“Utah police are looking for narcotics in Colorado plated vehicles+Tahoe with tinted windows+Black driver, jackpot,” offered the city manager, who said Nichols paid for the citation out of his own pocket. Commerce City administrators have not provided information on which Utah law enforcement agency cited the police chief.

Although Tinklenberg and Nichols refused to be interviewed, the city manager released a statement to CBS4 saying, “Chief Nichols remains focused on continuing to improve the Commerce City Police Department and I fully support him in those efforts. CCPD began its police reform efforts approximately five years ago. We are both committed to continuing the progress that CCPD has made to improve procedures, policies, and culture in ways that further strengthen the agency and inspire trust from community members. While there is a vocal minority that may push back on these efforts, I believe that the vast majority of the officers are committed to providing professional public safety service. Under the leadership of Chief Nichols and our command staff, CCPD will continue moving forward in a positive direction.”

Nichols has obtained a Masters degree in business administration, attended the Harvard Kennedy School for public leadership and the Police Executive Research Forum, according to an online biography.

Win prizes from local businesses by entering raffles with your Commerce Coins. Earn Coins by using and contributing to the community website.

You must be logged in to earn and use Commerce Coins.

You get 50 Commerce Coins just for Registering! Learn how to earn more. 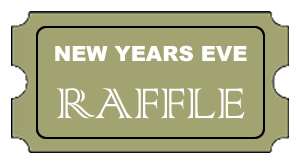 This Website Is For You! Please submit any features or content you think would make it better.

I designed this website for you. If there is content or a feature that you think would make this site better, I would love to hear about it.

If you see an error in data or in website function, please bring it to our attention so that we can fix it.

Fill out the following form and I will send you your home’s value. I determine value based on your home’s characteristics, location, condition, and market trends & numbers.

You don't have permission to edit the profile.

Fill out the following form and I will send you your home’s value. I determine value based on your home’s characteristics, location, condition, and market trends & numbers.

Schedule an Appointment With Nathan Hart

Fill out the following form and I will contact you to schedule our appointment. If you prefer, you can call or text me at 303-564-4055. I look forward to meeting with you!

You don't have permission to edit the profile.

Schedule an Appointment With Nathan Hart

Fill out the following form and I will contact you to schedule our appointment. If you prefer, you can call or text me at 303-564-4055. I look forward to meeting with you!